On-the-job support Back to top

Throughout the two-year programme, while working as a full time prison officer for HMPPS, you will receive mentoring and supervision from a highly experienced prison officer. They are seconded to Unlocked for the duration of the programme as a Mentoring Prison Officer. Meet some of our current and recent mentors here. 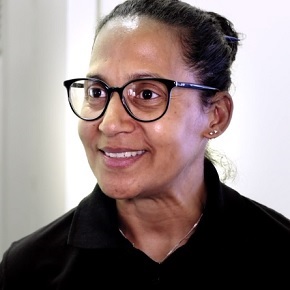 Debbie explains the MPO role and what she hopes to see her officers achieve in the coming years.

Joined the prison service in 2015 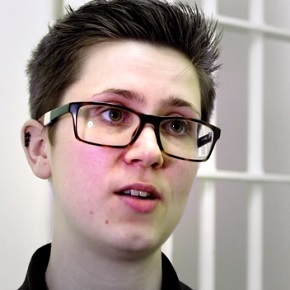 Emma explains that she cannot wait for her officers to experience really helping someone on the job and that they will find the long shifts one of the biggest challenges! 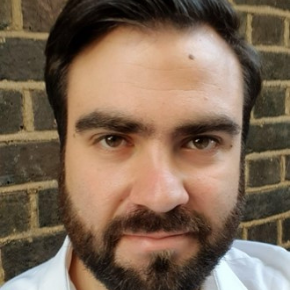 Anthony has worked in prisons across two estates and five establishments. He has gathered knowledge within HMPPS surrounding many different aspects of prison life, whilst also understanding the complex and varied needs of different individuals and groups of prisoners. Anthony has a particular interest in mental health and the risk management of offenders in custody, with a strong belief in the need to develop and support both new and existing staff.

After acting as a mentor to new Officers within his own establishment, he was attracted to the Mentoring Prison Officer (MPO) role as a chance to work full time in supporting and enabling new staff to succeed, whilst further developing his own skills and practice. Anthony currently supports Prison Officers in HMP/YOI Cookham Wood and HMP/YOI Isis. 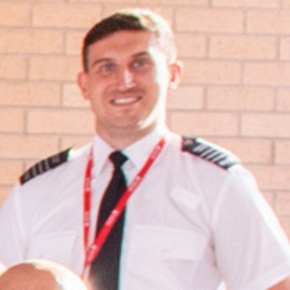 Ryan has worked in the prison service for over 6 years. He started his career at HMP Wymott, and then worked in a variety of roles such as Band 3 Officer, Operations Team Member, and SO/Programmes Facilitator.

Before joining Unlocked Graduates, Ryan was Acting CM where he managed the VP induction and General Population. He has a particular interest in rehabilitation and developing new staff. Ryan was attracted to the Mentoring Prison Officer role as a chance to share his knowledge and promote rehabilitation culture. Ryan currently works looking after HMP Styal and HMP Hindley. 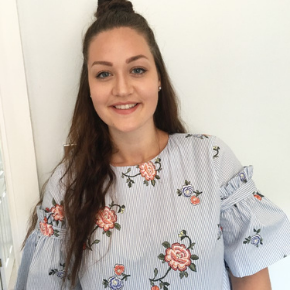 Phoebe joined Unlocked as an Unlocked Graduate’s Ambassador in 2017. She is currently a mentoring prison officer at HMP Downview and HMP Wormwood Scrubs, after a year of working at HMP Belmarsh, and has a wealth of experience working in the youth and male estate.

Phoebe is passionate about improving and supporting the mental health of those incarcerated. Phoebe has worked on a Policy paper that focussed on ‘Making prisons a place of safety”, and wrote her dissertation on “How the prison diet affects mental health in custody.” 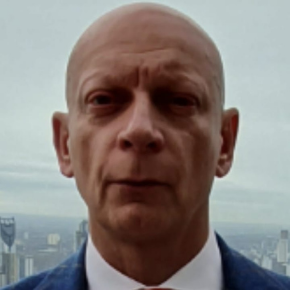 Graham joined HMPPS in 2003 and has worked at HMP Birmingham in a variety of roles throughout his career. He started in the substance misuse wing and was later successful in obtaining a position within the prison as a substance misuse practitioner. Graham then went on to work as a Senior Officer and Custodial Manager.

Graham’s interest in the rehabilitative culture in prison’s attracted him to apply for the Unlocked Mentoring Prison Officer role. He was also attracted to the opportunity to pass on his experience and have a positive influence on future officers. 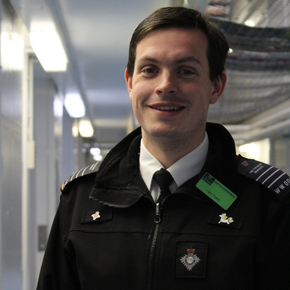 Roger joined Unlocked in June 2021. He currently works as a Mentoring Prison Officer for the 2020 and 2021 cohorts at YOI Aylesbury and HMP Brixton. Roger joined the prison service in June 2016, in response to the Prison Reform agenda. He has previously worked at HMP Wandsworth and HMP The Mount.

Roger was promoted to Supervising Officer in June 2018, and then as Custodial Manager from November 2018. His key areas of interest include: Staff Welfare, ACCT assessor/Case Manager, Dedicated Search Team, Five Minute Interventions, SASH, and Key worker. 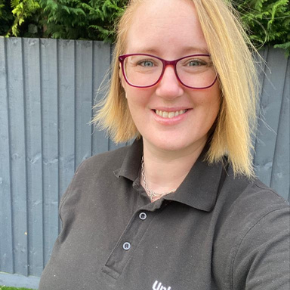 Emma has worked as a prison officer for 15 years working in a Local Cat B/C establishment. Her experience of working as an operational member of staff has enabled her to build a broad understanding of the needs of different prisoner groups. Emma has a particular interest in making custody safer in prisons and learning how staff can support prisoners who are at risk of self-harm or suicide.

Emma was attracted to the MPO role as she saw a chance to formally support and develop new staff and build her own mentoring experience. She currently supports prison officers in HMP Woodhill and HMYOI Aylesbury. 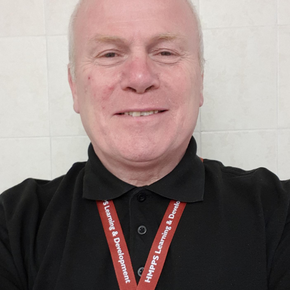 Andy joined Unlocked Graduates as a Mentoring Prison Officer in 2018 and stayed on as a summer trainer for Unlocked’s Summer Institute in 2020 and 2021. He has taught, coached and mentored participants in Aylesbury, Bullingdon, Buckley Hall, Liverpool, Manchester, Style and Wealstun. Andy has experienced many things as a Prison officer over the years but claims that nothing quite compares to the wonderful people he’s met and the experiences he’s had since working at Unlocked Graduates.