About us Back to top

Unlocked Graduates is working to reduce rates of reoffending by identifying brilliant people and supporting them to spend two years working as frontline prison officers. We challenge them to come up with new ideas to improve the way prisons work across the country.

The Unlocked Graduates programme was one of the key recommendations of the Coates’ Review of prison education. The report argued that education needs to be put at the heart of the prison service if Government is serious about the rehabilitation of prisoners. It also called for the creation of a new scheme to encourage graduates from top universities to work as prison officers for an initial period of two years.

Unlocked Graduates was launched in 2016 to answer this challenge.

Our programme has been running for over three years and we have now placed over 250 graduate prison officers in 18 prisons across London, the South East and North East of the UK.

We have placed 250 prison officers in 18 establishments.

This is more than 1 in 6 public prisons in England and 20% of the prisoner population.

Named Graduate Scheme of the Year at the 2018 Personnel Today Awards, ranked 37th in the Escape 100 awards in 2019, and the highest new entrant in the Times Top 100 Graduate Employers this year, Unlocked has transformed the way the prison officer job is seen on campus.

We entered the Times Top 100 Graduate employers at No.49

(The highest new entrant in over 10 years).

Our prison officers have received numerous accolades and early promotions – two of our participants recently received High Sheriff Awards for their excellent key-working and some of first cohort now manage our more recent recruits and other officers on the landings.

Unlocked Graduates is supported in its incubation state by Catch22, the social business and charity, so that it can become a successful independent organisation. We work in partnership with the University of Suffolk to deliver our Master’s in Leadership and Custodial Environments. Find out more about how our partnerships and how you can support us.

#Read more about our executive team and board. 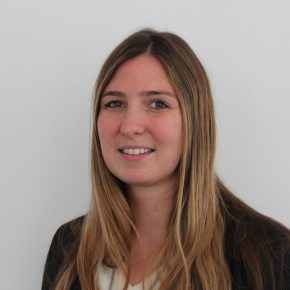 Natasha has a background in public sector start up, and was previously a teacher and senior leader in inner city schools. This included co-founding King Solomon Academy and leading their frontier cohort to groundbreaking GCSE results in 2014. Natasha has also worked as a government adviser and in the Westminster think tank Policy Exchange. In her spare time, she is a school governor and charity trustee. 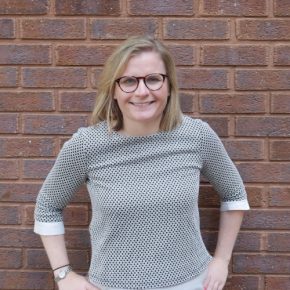 Maria is an experienced graduate recruiter. As part of the start-up team for Think Ahead, a scheme to recruit graduates to be mental health social workers, she successfully recruited the first cohort of 100 to this new programme and built their brand so successfully that they appeared on the Times Top 100 graduate recruiters in their second year of recruitment. Before this, she was a recruiter for Teach First where she attracted 1 in 10 Oxford finalists to apply to the programme. Maria is also a Teach First Ambassador, having completed their Leadership Development Programme while teaching for two years in Birmingham. 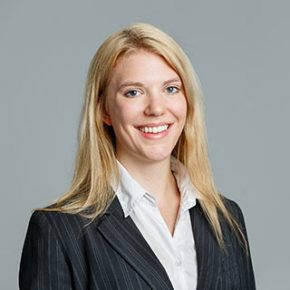 Bodil joined Unlocked Graduates as an experienced leading adult trainer who has a passion for researching and applying the best teaching and learning techniques. She has spoken widely on these issues and been a course tutor for BPP’s PGCE (post-graduate certificate in education) as well as contributing to two books on initial training and continuing professional development. Bodil was a founding teacher and Head of Department at Michaela Community School, a free school in Brent. She is a Teach First Ambassador and spent two years as a Maths teacher in a Lee Valley school.

Sarah joined Unlocked from the New Schools Network where she built the campaigns function and acted as interim director. Prior to this she was Associate Director at public affairs and corporate communications agency Hanover where she led a range of projects, specialising in health and education campaigns that involved partnerships between the public, third and private sectors for clients both in the UK and across Europe. She is also a school governor at Frith Manor Primary School. 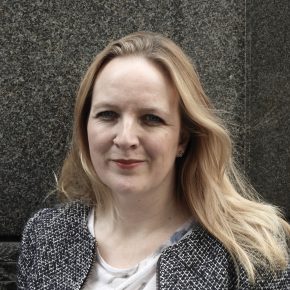 Kate is an FCA-qualified Board Director with over two decades of experience building best practice finance functions in several leading high-street companies. After heading audit teams at Deloitte, she progressed to leadership roles at Pret A Manger and Bounty before moving into multi-site Hospitality. She led the sale of Vital Ingredient, transformed the IT and Finance functions at Le Pain Quotidien, and built a group structure from scratch at the £100M turnover international media group Treehouse. Kate is a passionate advocate for Corporate and Social Responsibility, was previously administrator for the Pret Foundation Trust and Bounty Charitable Trust and is currently a trustee for a charity that supports young people to fulfil their maximum potential.

Chair and Executive Chair of EPI 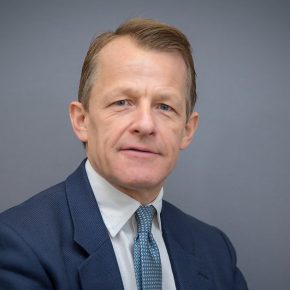 David is the executive chairman of the Education Policy Institute, and the Education Partnerships Group – the international arm of the Ark education charity. Alongside this, David is a senior adviser to GK Strategy, a Trustee for the Teacher Development Trust, an advisory council member for Future First, and Chairman of the UPP Advisory Board. Following roles at J.P. Morgan and Barclays, David left the City to work in politics. David was elected MP for Yeovil in 2001, and served in this capacity until 2015. From 2012 to 2015 David was Schools Minister and Minister of State in the Cabinet Office.

Board member and Director of Academies United Learning 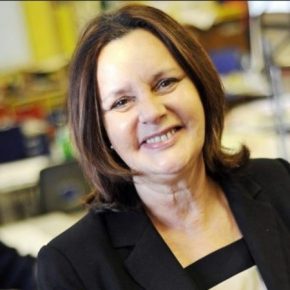 Sally is Director of all United Learning Secondary Academies. She also chaired The Dame Sally Coates’ Review of Prison Education. She joined United Learning in September 2014. Her previous role was as Principal of Burlington Danes Academy, which she turned around from one of the lowest performing to one of the highest performing schools in the country. She was acting as Executive Principal at Evelyn Grace Academy in Brixton until July 2012 and Executive Principal of Ark Putney and West London Free School until July 2014. Prior to that, Sally was Head of Sacred Heart School an Ofsted ‘Outstanding’ VA school in Camberwell, London Borough of Southwark. Sally chaired The Review of the Teaching Standards and most recently chaired the Skills Test Review. She also served as a member of the Key Stage 2 Test Review Committee under the chairmanship of Lord Bew. Sally was made a Dame Commander of the British Empire (DBE) in the 2013 New Year’s Honours List.

Board member and CEO of Catch22 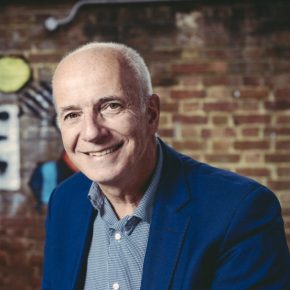 Chris is Chief Executive of Catch22. He leads the team of 1,800 staff and volunteers that in 2015/16 supported 30,000 people in over 100 locations. Chris originally trained as a probation officer and in 1999 established Nottingham’s first multi-agency Youth Offending Team. From there he moved to the Youth Justice Board as Head of Performance where he led on developing and implementing a performance management framework for the Youth Justice System. He joined Rainer, which became Catch22, in 2006. Chris is an advocate for the social enterprise sector playing a key role in the delivery of public services. As a result, Catch22 is known both for its innovative and collaborative approach to justice, education, employability and social care.

Board member and CEO of Transformation Trust 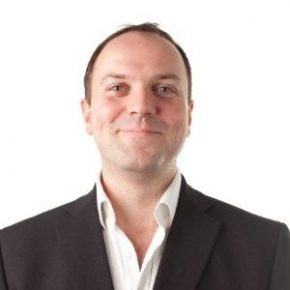 James has been working in Graduate Recruitment for over 20 years and in late 2018 he spotted an opportunity to build on nearly 15 years’ experience with Teach First to help address the wider public service leadership challenge the UK by setting up the charity ‘Transform Society’ an alliance of the five programmes recruiting top talent into the most needed roles in society (Teach First, Frontline, Police Now, Think Ahead and Unlocked). In addition, he supports Teach for All and their partners across the world with marketing, positioning, scale, partnerships and recruitment. James is a founding Trustee of Frontline, Police Now, Think Ahead and Unlocked, and an advisory board member of The Springboard Bursary Foundation. James also supports a number of university employer/career services including Birmingham, York and Leicester.

Board member and Principal at Doughty Hanson 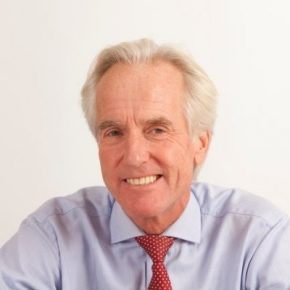 Having started his career in Commercial Property Finance at Continental Bank and HSBC, Robert recently retired from a role as Head of European Real Estate and member of the Investment Committee at Doughty Hanson. For 12 years before this he was CEO of The Langham Estate. Robert has a longstanding commitment to social mobility, especially in the context of education. He served as Vice Chair of Governors at Cambridge School in Hammersmith, a special educational needs school, which led to him becoming a Founding Governor of Skinners’ Academy in Hackney and subsequently Chair of Governors, providing a critical link between the sponsoring livery company and the school.